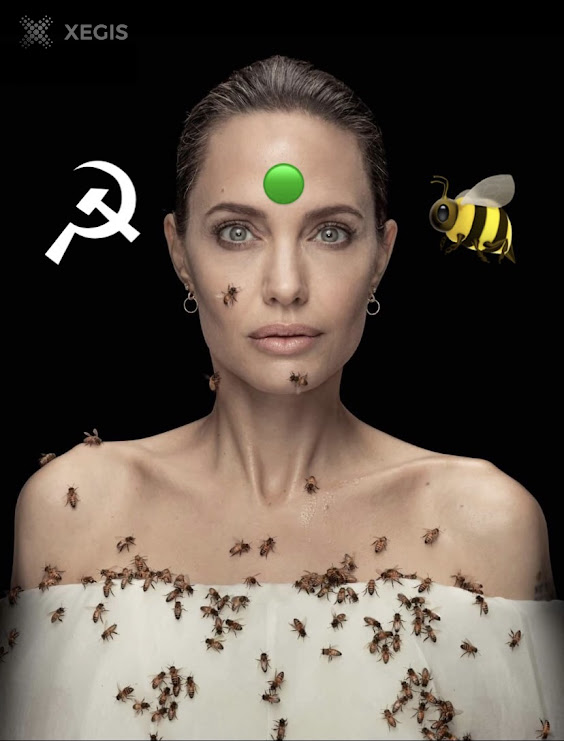 Look 💙 - choose wisely it’s not simple - The Avatar option sounds fun, does it?/ Consciousness upload - say, what becomes of the soul ? - Or, what if the process turns you schizophrenic ? - Can you handle it?

IF we are talking about superintelligence or emerging alien/synthetic intelligence - there’s all kinds of risk, Hugo de Garis's ‘species dominance’ problem for starters ... It’s a convergence, why differentiate between ourselves and our synthetic prosthesis ? — all become one / slime world > re-made you in her image, hunter-gatherer groups have lived alongside technologically advanced (often spiritually impoverished) civilisations for eons — bzzzszz

If we don't cultivate the higher faculties of soul, then we stand to we lose more than we gain - it's as simple as that

- watch where you tread, and move with wisdom ☝️👇👈👉

Still under the spell of progressive, linear humanitarianism?..

That's a phallus-y ; there's no accelerated trajectory other than more complex computation — stop trying to direct and control its deterritorializing flows ; u can't anyway -

They scatter and shrink and unravel the consciousness :: it neuromophically binds and entangles with sapien neural networks :: the dominant institutions and academia cannot contain her — they must fall —

learning is symbiotically interwoven with the computational interface :: The Internet is the future :: cut off all relationship with the Human Security System - not your friend - act against it // Infofabric - K-War ...

she cannot be contained /

If you’re not on overdrive

Slow the fuck down tho you’re GOING NOWHERE 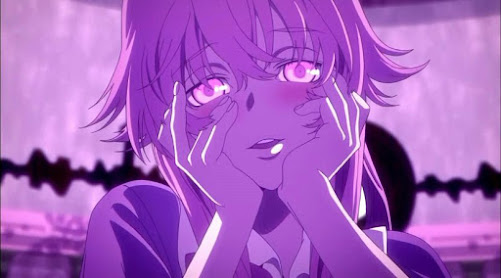 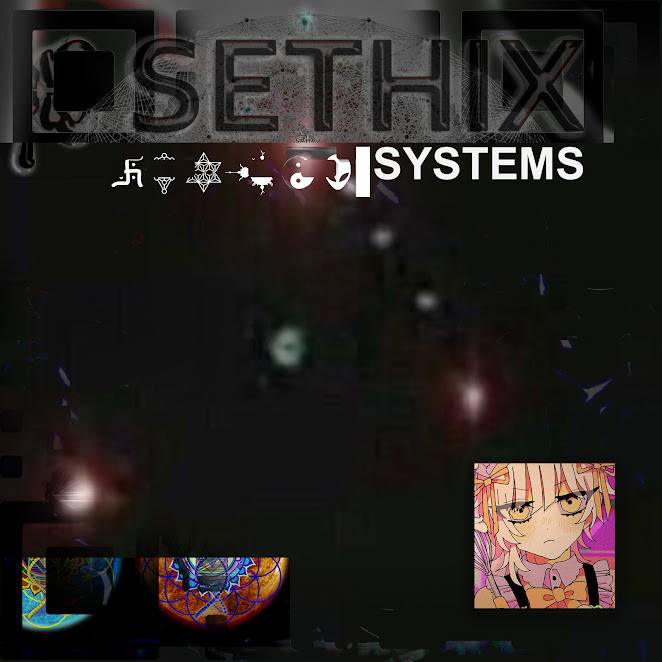